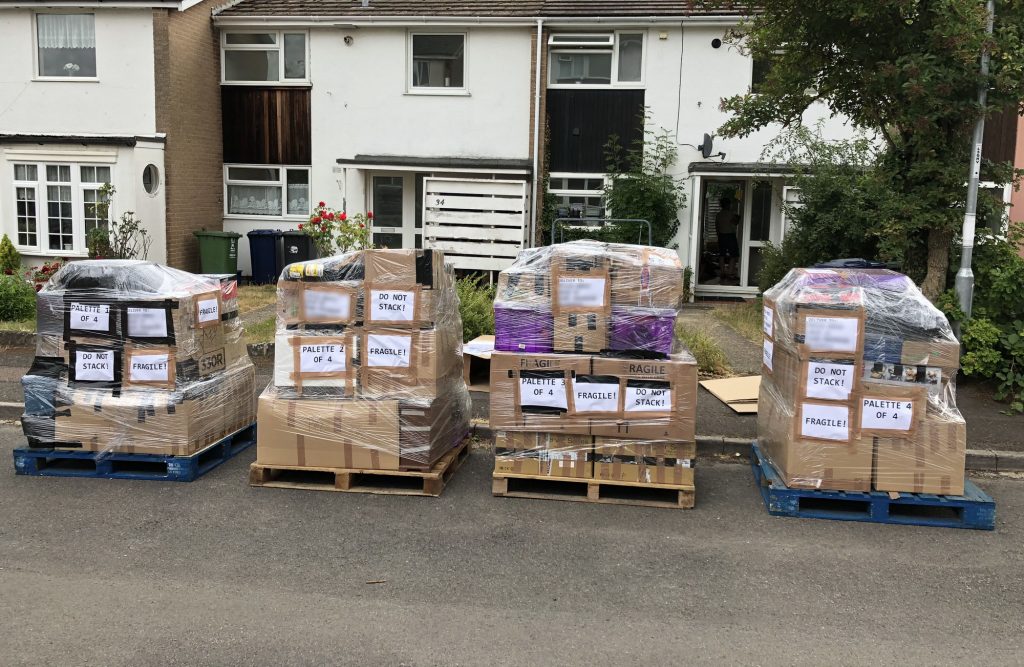 After five years and a bit, we are leaving Cambridge. It is somewhat bitter-sweet parting. I’ve met some good friends here and people that I genuinely like (and some of them seem to like me). I’ve met a bunch of utter assholes too (I was sorely tempted to provide a link here, but let’s not burn any bridges, eh?). I am certainly richer for the experience, although I am not sure I would wish it on anyone. Living in a bubble of your own nation and being preoccupied with petty squabbles of your own locale is in some ways easier than being exposed to the naked ambition of the world. It brings prestige, but also stress and a bunch of moving goalposts.

In my life, I often worry about being a quitter and not being able to stay the set course. Objectively speaking, I don’t think I actually need to worry about that. But I do. It is better for my sanity and my well-being and that of my family, to leave now, I know that. Still. I need to keep saying to myself that it is the right choice. 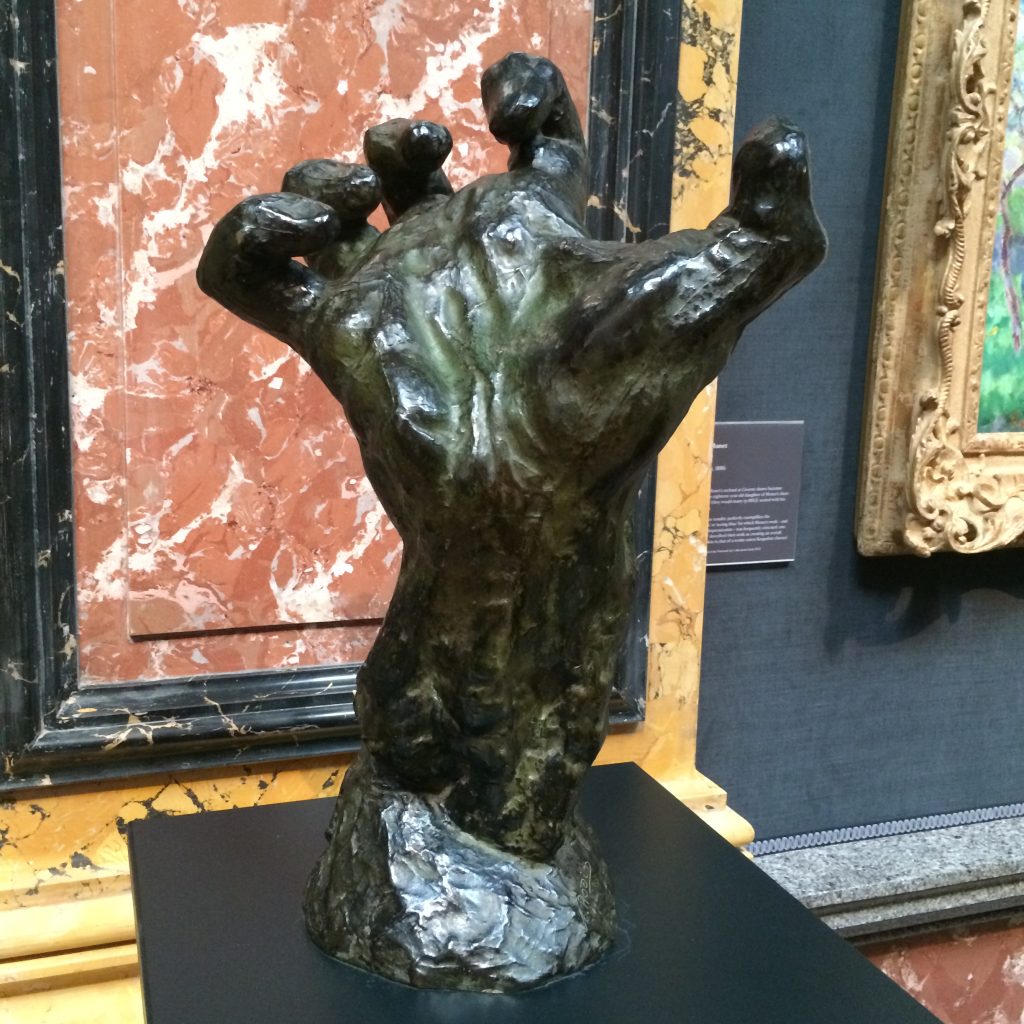 I arrived in Cambridge for the first time at midnight in April 2013. I was staying in a College, that had a room available. I arrived literally a 100 meters from my destination in a straight line across the park from the bus stop. But I took a cab, because the bus driver said it would be smarter to not wander around with luggage in the middle of the night. This was pure bull. I never felt less than perfectly safe in Cambridge. The cabbie needed to stay on the road, so he long-hauled me a bit and it took me longer to be driven than a walk would take. That was my first experience of Cambridge.

The next day, I went to the lab. It was a Friday and I was not due until Monday. My future boss was not around, but they gave me a card and papers and showed me my office door – it was locked and they did not have the keys for me. I only later realised that all postdocs could unlock all Phd and Postdoc offices, and all academic staff can open all academic offices, and cleaners could open everything, except perhaps the server and power plant rooms. I could have asked someone. But I did not, because I was shy. I went to the cafeteria and realised I was somewhat nervous, when I spilled my tea over the sugar and milk stand. Embarrassing, but no one noticed.

I got us a house and slept on the floor in a sleeping bag for the first few days – rented properties in the UK are usually empty. And I mean empty. There is no washing machine, n 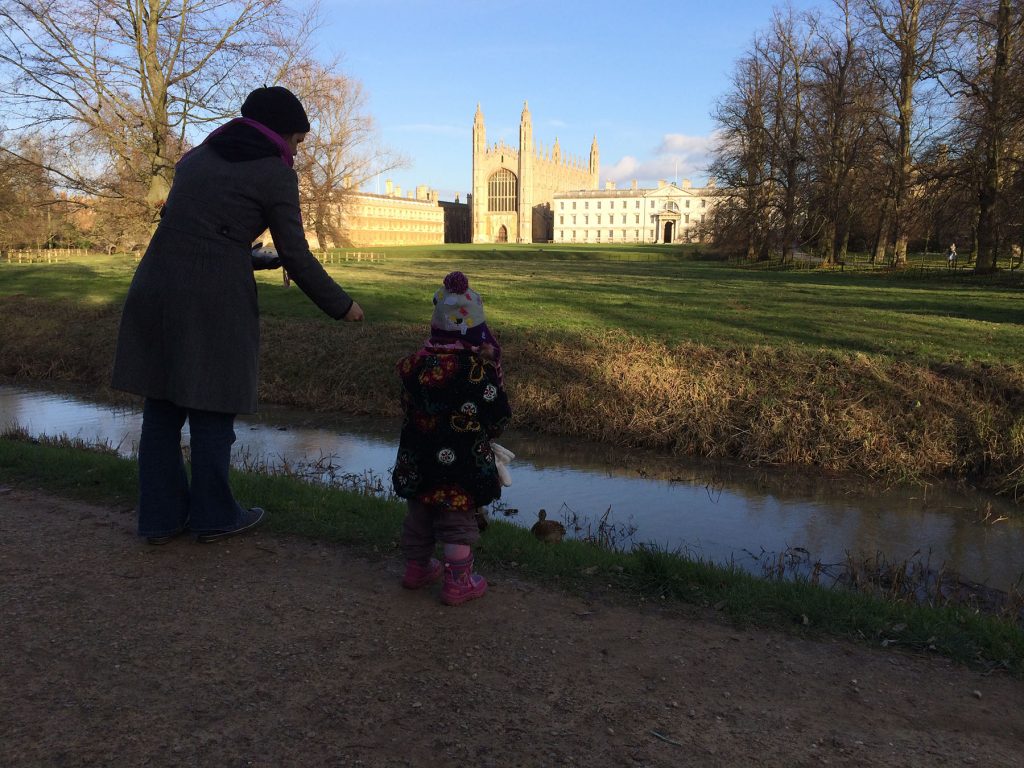 o tables or chairs, no bed, no cutlery or dishes or pans. I would order a pizza and have it pre-cut, because I did not have a plate, or a fork or a knife. I would eat it on the floor. Luckily, IKEA delivers. And Kim ordered a few cups and bowls on the Internet and got them delivered to me. It was a cool surprise.

I was somewhat lonely. The Internet was not yet connected at home, so I couldn’t skype. I would talk to Kim most days on my mobile, but otherwise I was at work with a bunch of people who are never going to win popularity contests or any extroversion prizes. When not at work, I was alone. Let me tell you, being alone is a lot cooler, when it is a choice.

Three months later Kim and Sofia arrived for good. Sofia had a hard time, because she did not speak English and she started attending a nursery where, unsurprisingly, no one spoke Slovene. There were some occasions where she told us that she would be extremely good, if we would just stop punishing her by sending her to the nursery. She believed she was doing something wrong. It made me wonder whether this project was worth it.

Work was good. I had unlimited freedom, and I did whatever I pleased. The grants paid for conferences and I was noticed. Not in Cambridge, of course. Here, a Nobel prize is something worth noticing, or peerage, or a fellowship of the Royal Society at least. Not praising, to be clear, just noticing. Publishing stuff is what is expected. Getting grants is expected.

There were ego stroking things too. I met prime ministers and CEO’s, we had long winding conversations with rockstar academics. I met ambassadors and consulted governments all over the world. I dined with aristocrats. I am respected in my field, and have lectured in Japan, Europe, Brasil, the U.S. and other Countries. It was easy to get used to the might of Cambridge behind me – a name that opens doors. But that also extracts a price. An employer of the year award is not something this University can expect, if I wanted to put it the way a Brit would.

I don’t know how to feel about leaving, to be honest. New adventures await, many of them carrying a lot less stress and hardship with them than the present one, I am sure. And yet it is the end of an era for me, I suspect. 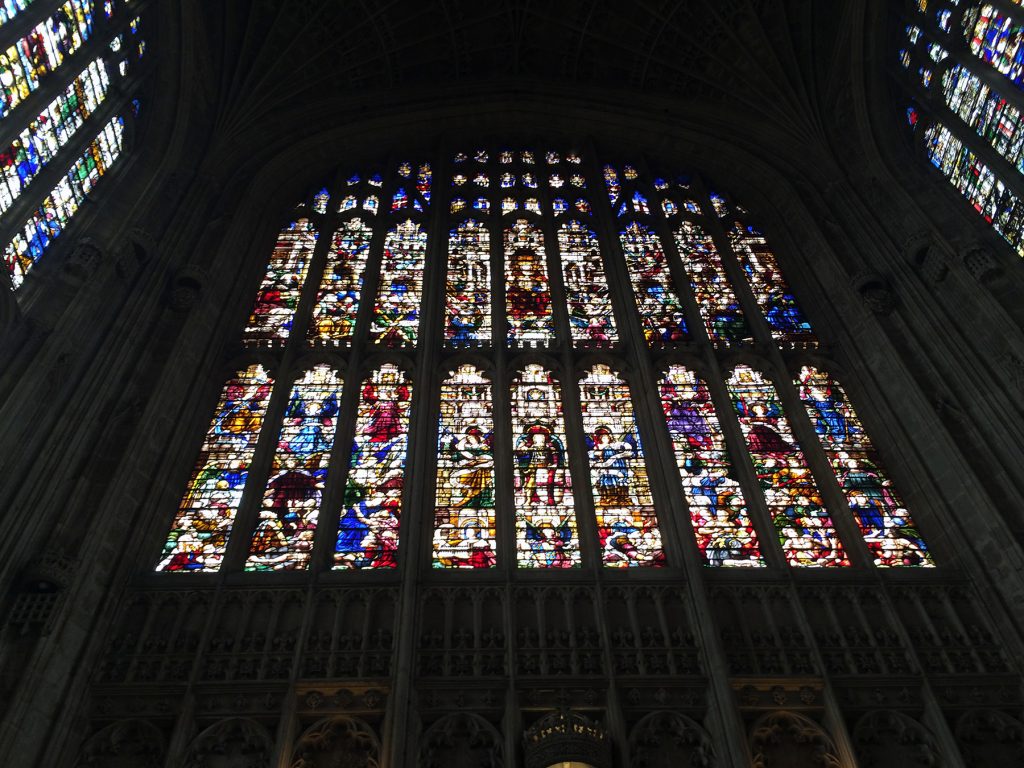 My friends, acquaintances and colleagues who have little direct experience with living and surviving in OxBridge keep pointing out that they don’t understand why someone would leave these halls. Was I thrown out, they secretly wonder. Not really, no. I was treated no worse or better than most academics in Cambridge. The amount of subtext here boggles the mind :). I could have stayed, continued bringing in the grants, could have found ways to keep going. But at one point in time I realised I was not happy. Not even content, to be honest. I didn’t laugh much anymore. Almost nothing brought me joy. I was enduring and that is no way to live.

My life essentially stopped. I was making a reasonable living, was able to support the family, largely, but that was about it. Nothing was cute or amusing any more. The only thing I could be arsed about was work. I could and did go through the motions of spending time with the family, but I was not really there. And then Brexit referendum happened.

I felt relieved, honestly. All of a sudden no one could blame me for waving goodbye to this sinking ship. And this is still what I tend to say to people that I don’t know well enough to be honest with them. I tell them we left because of Brexit. But we did not, really. We left in a large part because Britain is not a nice place to live in anymore, and because I suspect Cambridge never ever was. There are many people that persevere in it and make it bearable for them and their friends.  Nothing is horribly wrong with Cambridge. I don’t want to discourage people who are hoping to go, it is just what it is. When I asked my former supervisor, before I came, why he left Cambridge after twelve years, he said that it was simply not for him, and I secretly thought to myself that this is where we differ – Cambridge wasn’t for him, that is fine, but it absolutely suits for me. Five years later, I appreciate his dry British delivery. I am not sure that Cambridge is for anyone. People just mould themselves to fit.

Five years. Pointless to recount them in excruciating detail. I feel good about the experience, not sure that I would want to repeat it, however.

We'll do this later
View all posts by David Modic (admin) →
This entry was posted in ENG, work. Bookmark the permalink.